One of the most exciting games in the gaming world, Poker has been played ardently by people of all ages. However, while you must be of the view that Texas Hold ’em is the only way to play Poker, you haven’t dug out the vast possibilities of Poker yet. From Texas Hold ’em to Chinese Poker, there are several other variations of playing Poker. With too many variations available at your service, Poker will guarantee maximum enjoyment and entertainment for you and your friends.

These poker variations could be played both online and offline. Unfortunately, many platforms have restricted themselves to a few popular and easy variations, while others have all the variations available at your service. Please read this article to find out some of the best poker variations and how to play them and ace the match.

The second popular variation after Texas Hold ’em, Omaha Hi, is a popular Poker game and is easy to play. “Hi” in the name suggests the highest hand that wins the entire pot at the shutdown time. The game is mostly played as a pot-limit game similar to Texas Hold ’em.

However, the only difference between the two variations is that Omaha Hi is played with four hole cards and the players have to have the five best cards at their disposal before things take a downturn. Moreover, the game deals with more cards than Texas Hold ’em; therefore, the players have a fair chance of having the best cards easily and faster.

The game would be easy to learn if you are well acquainted with Texas Hold ’em. Additionally, there are more chances of having a good profit in Omaha Hi than in Texas Hold ’em. You will be backed by the blocker cards (ones you have in your hand) as your opponent can’t claim them, and you will have a fair chance to beat them.

Pro Tip: If you are playing this variation for the first time or the hundredth time, your sole objective should be to have several combinations of hole cards to have the upper hand in the game.

7-Card Stud was extremely popular when Texas Hold ’em and Omaha Hi took over the former to rock the Poker world. Every player will receive three cards; one face-up and two face-down. The player who has the lowest face-up has to call the bet, and the betting goes on clockwise for some time until every player has the chance to call the bet, fold, and bring it on.

After everyone has their turn, a fourth card called the fourth street is brought in with its face up, and the betting begins again. The cycle continues until the sixth street, and on the seventh street, each payer receives a face-down card. The player who has the best five cards at the end of the game wins the pot.

The sole objective of the game is to have the best five cards; therefore, this is one of the easiest poker variations played worldwide. However, it would not be easy for beginners to strategize and get the hang of this variation. The main essence of winning this game is reading your opponent’s body language and gauging their moves to compare them to your own and have a good catch.

Pro Tip: As this variation demands some exclusive mind-reading, you can opt to strategically bluff and confuse your opponents; however, one should be careful of the hints they are throwing. Moreover, keep your strategies aligned to make an informed decision.

After playing Omaha- Hi or Pot-Limit Omaha, Omaha Hi-Lo would be a cakewalk for you. The game is tricky and interesting as it involves blinds, and every player will have the chance to bet and get four cards. The four betting rounds consist of a turn, a river, and a flop. The game ends when the pot is split between the player who has the highest and the lowest hand.

The game starts like Texas Hold ’em and pot Omaha, where five community cards are involved, and the betting rounds take place during the hand. The hand specifies every time before the flop, after the river, turn, and the flop.

Pro Tip: As the pot is divided between the two hands, you can aim to have the highest hand to scoop the entire pot in case of discrepancies, or you can strategize right and try your hand at having the lowest hand and get some proportion of the pot.

The ultimate objective of Razz variation of Poker is to have the worst hand at the end. It’s a form of Stud poker with a ranking system, and Aces are considered low in this variation. If you are a beginner, you must be aware that to win the game; you have to have a variation of A-2-3-4-5. The game starts with the highest door card holder bringing in the bet. Then, the game continues while, at some point, the player with the lowest hand starts the betting.

Razz is similar to Stud and follows the same bringing-in patterns, calling the shots, antes, completion, and highest and lowest hand. You can easily win this game without breaking a sweat with the correct strategies.

Pro Tip: You should wisely choose the card at the starting as any starting card with an A-5 is strongest and will ensure your winning the game.

5 Card Draw involves the players aiming for the highest 5-card poker hand. The game involves each player dealing with a separate card concealed from other players. The secrecy of the game spices things up and makes it further interesting for the players.

Then, each player has five cards after the blinds. Here, players have the liberty to call the shots, fold, and raise. After this, the remaining players will have to draw any card from zero to five, followed by another betting round. In the end, one who has the best hand scoops the entire pot.

Pro Tip: Correct strategies and smart bluffing might give you an edge.

These are some of the best poker variations you can play after a hectic day or have fun with your friends and family. Apart from Texas Hold ’em, you have some of the other best variations to have a gala time. 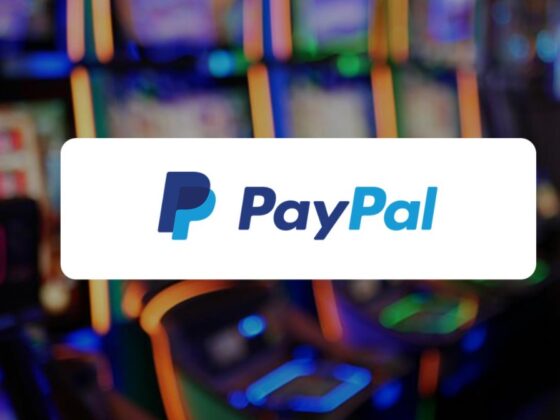 The Reason for The Popularity of Gambling and Paypal Casinos 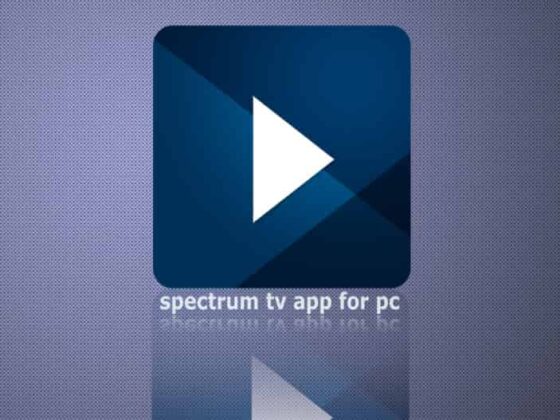